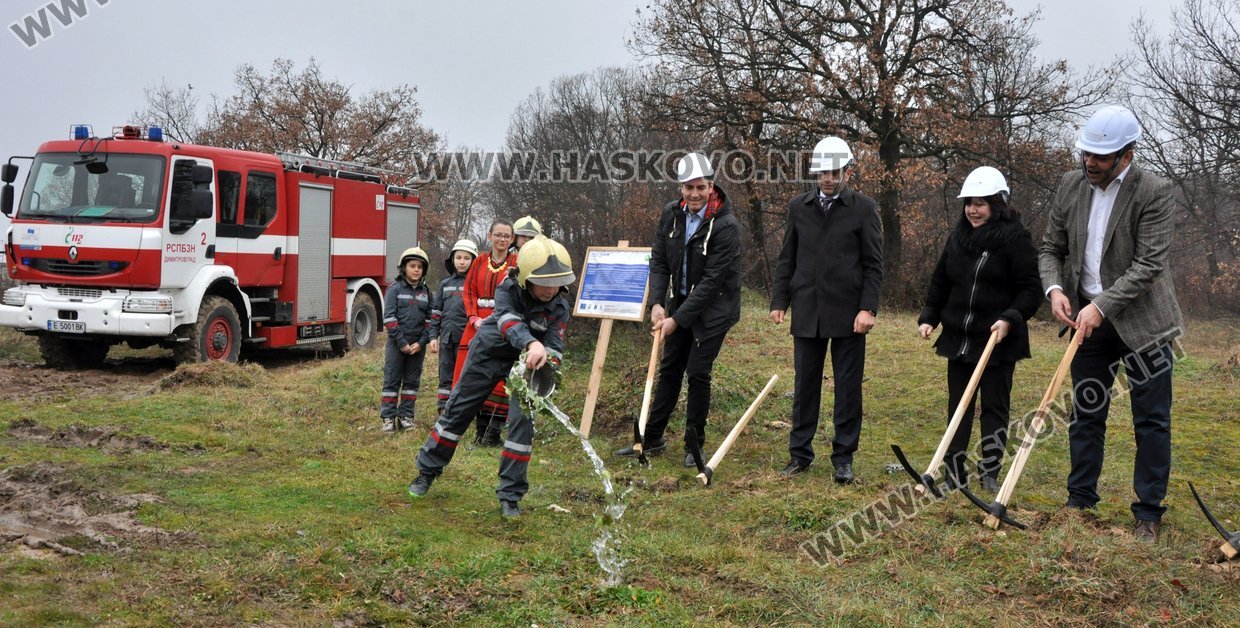 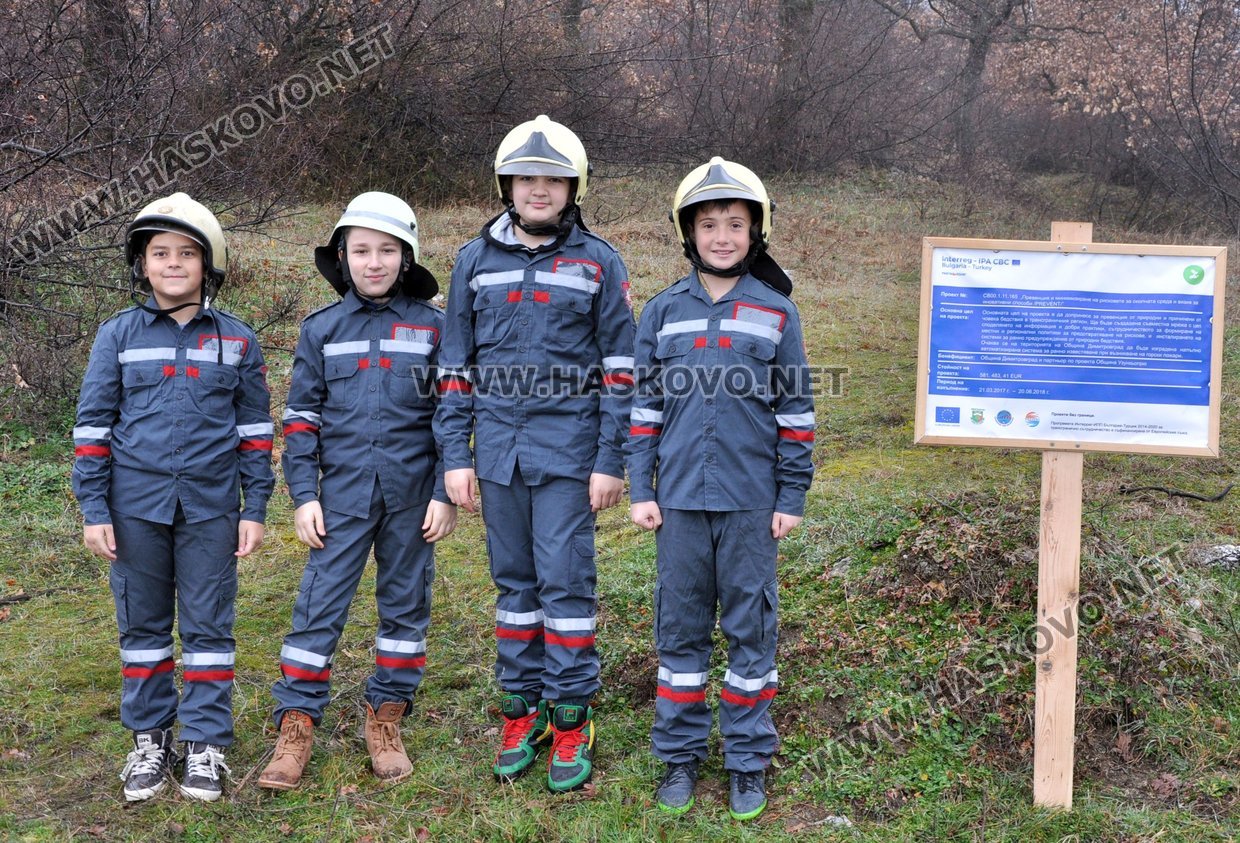 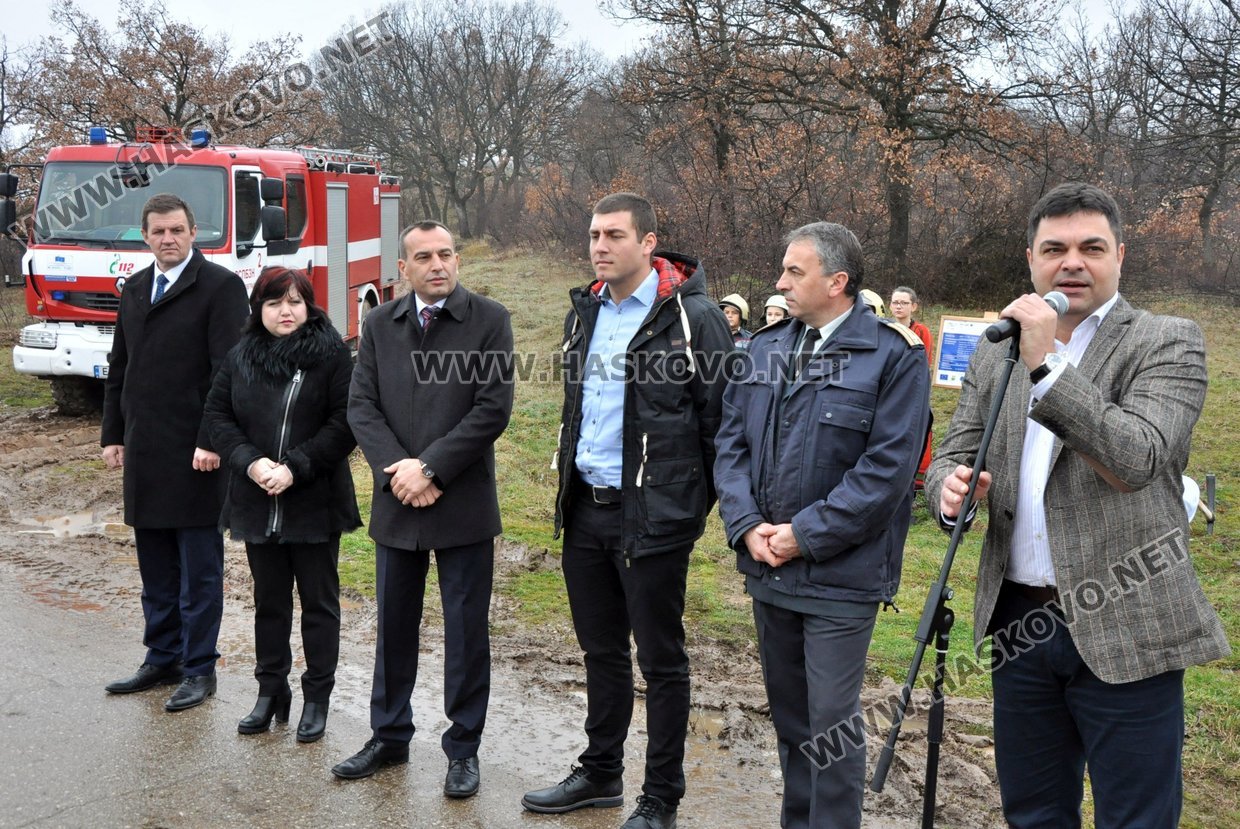 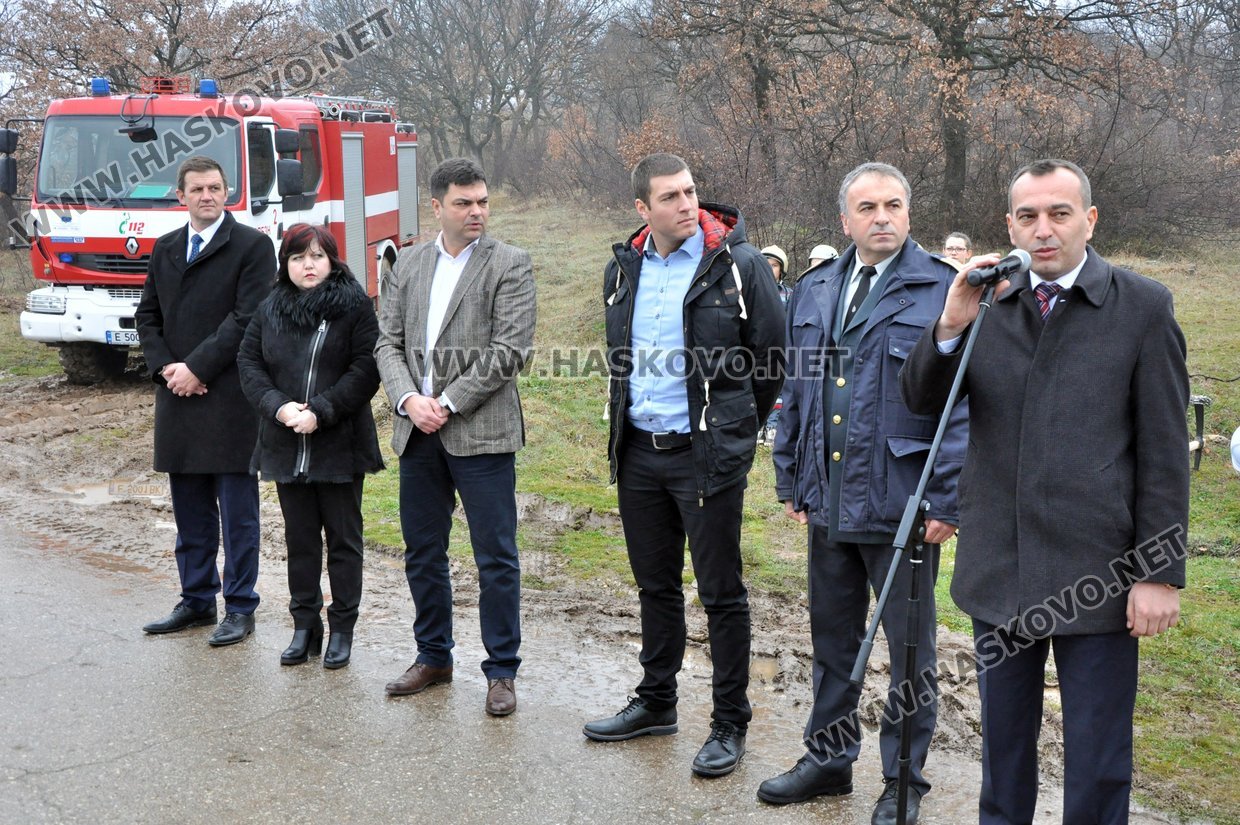 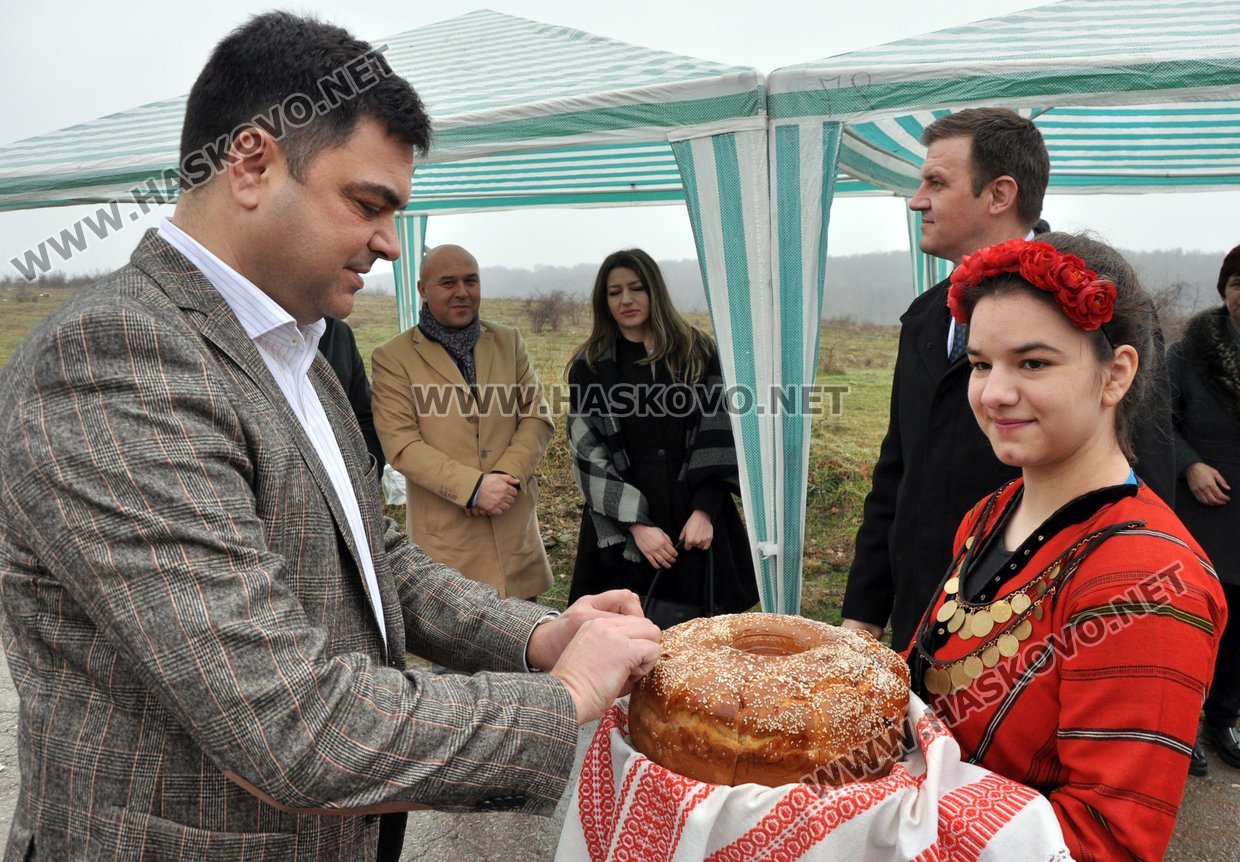 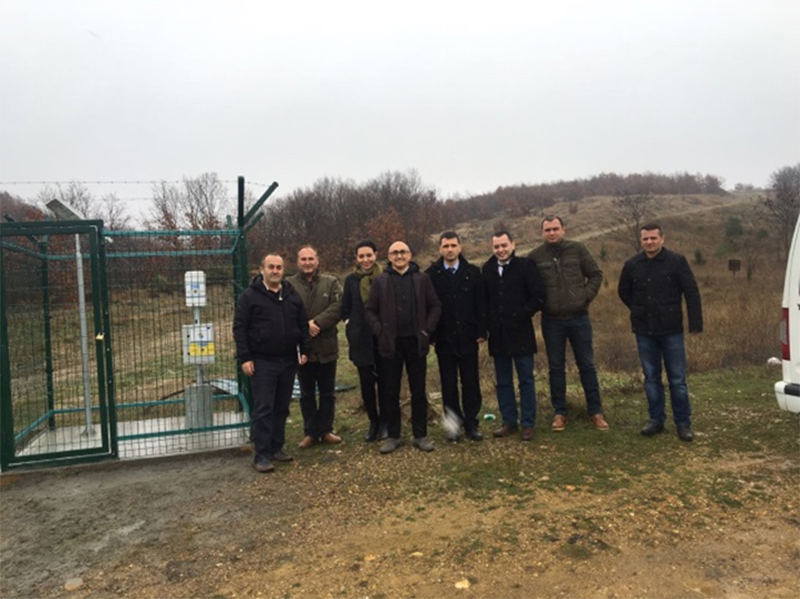 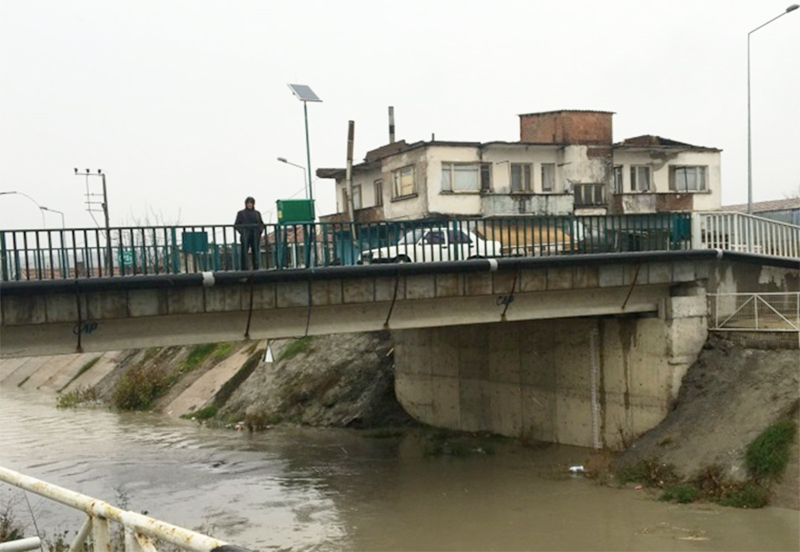 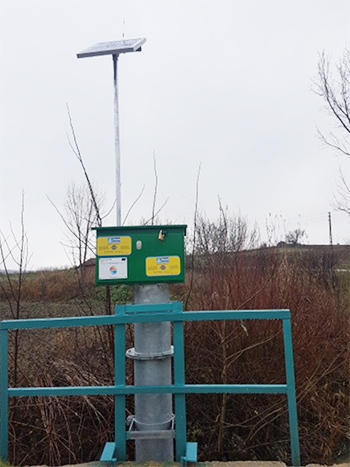 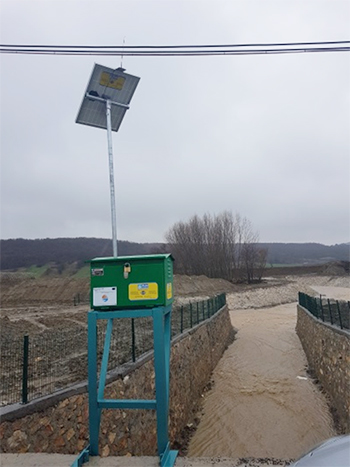 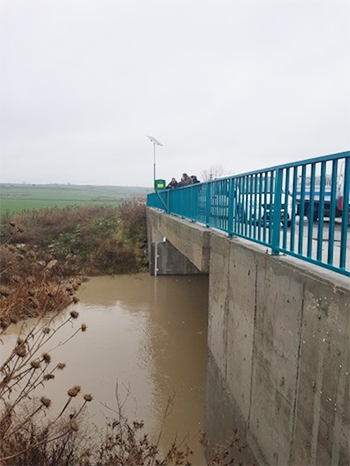 You can find the documents and the tender dossier HERE.

“This publication has been produced with the assistance of the European Union through the Interreg-IPA CBC Bulgaria-Turkey Programme 2014-2020, CCI No 2014TC16I5CB005. The contents of this publication are the sole responsibility of Uzunkopru Municipality and can in no way be taken to reflect the views of the European Union or the Managing Authority/ National Authority of the Programme.”

Currently are 8 guests and no members online