The first meeting of the FLOOD RESILIENCE project took place in Dimitrovgrad, Bulgaria

In the framework of the second call for proposals of Interreg - IPA Bulgaria-Turkey Cross-Border Cooperation Program 2014-2020, with the project activities of the Joint Action on Flood Resistance in the Cross-border Region / FLOOD RESILIENCE - FLOOD SUSTAINABLE / with number CB005.2.11.113 implementing in cooperation of Uzunkopru Municipality and Dimitrovgrad Municipality the first working meeting and press conference on the project was held on December 5-6, 2019 in Dimitrovgrad.

The press conference was attended by journalists from local newspapers, social media and television reporters from the Haskovo region. At the meeting, Mayor of Dimitrovgrad Ivo Dimov explained that the current project is the fourth joint project between the two municipalities and their second joint project for prevention of local floods.

The Mayor of Uzunköprü Ozlem Becan said that it was planned to buy professional machines that would help the two municipalities successfully to work to prevent any flooding in the target region. It was announced that it was not possible to purchase these machines with funds from the budgets of the two municipalities and thanks to the project and these machines many river beds in the region would be cleaned.

Project coordinators and municipal experts from both countries participated in the project partnership meeting. During the meeting, the main activities of the project, the joint work to be done and their time planning were discussed. 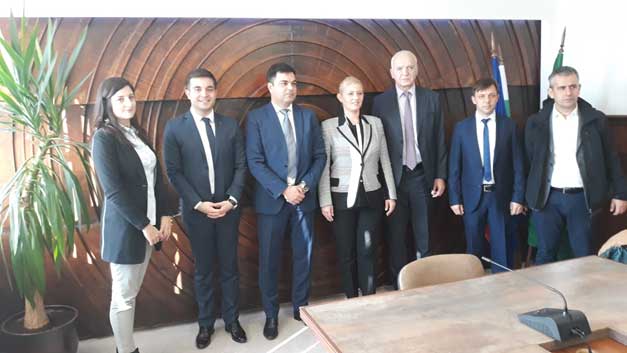 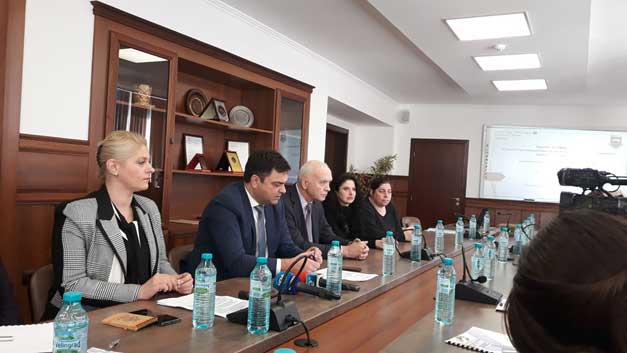 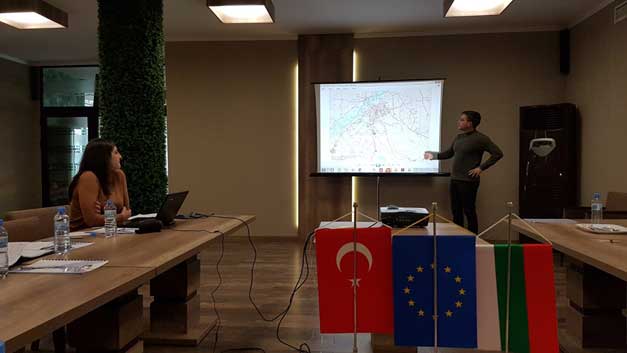 Currently are 4 guests and no members online