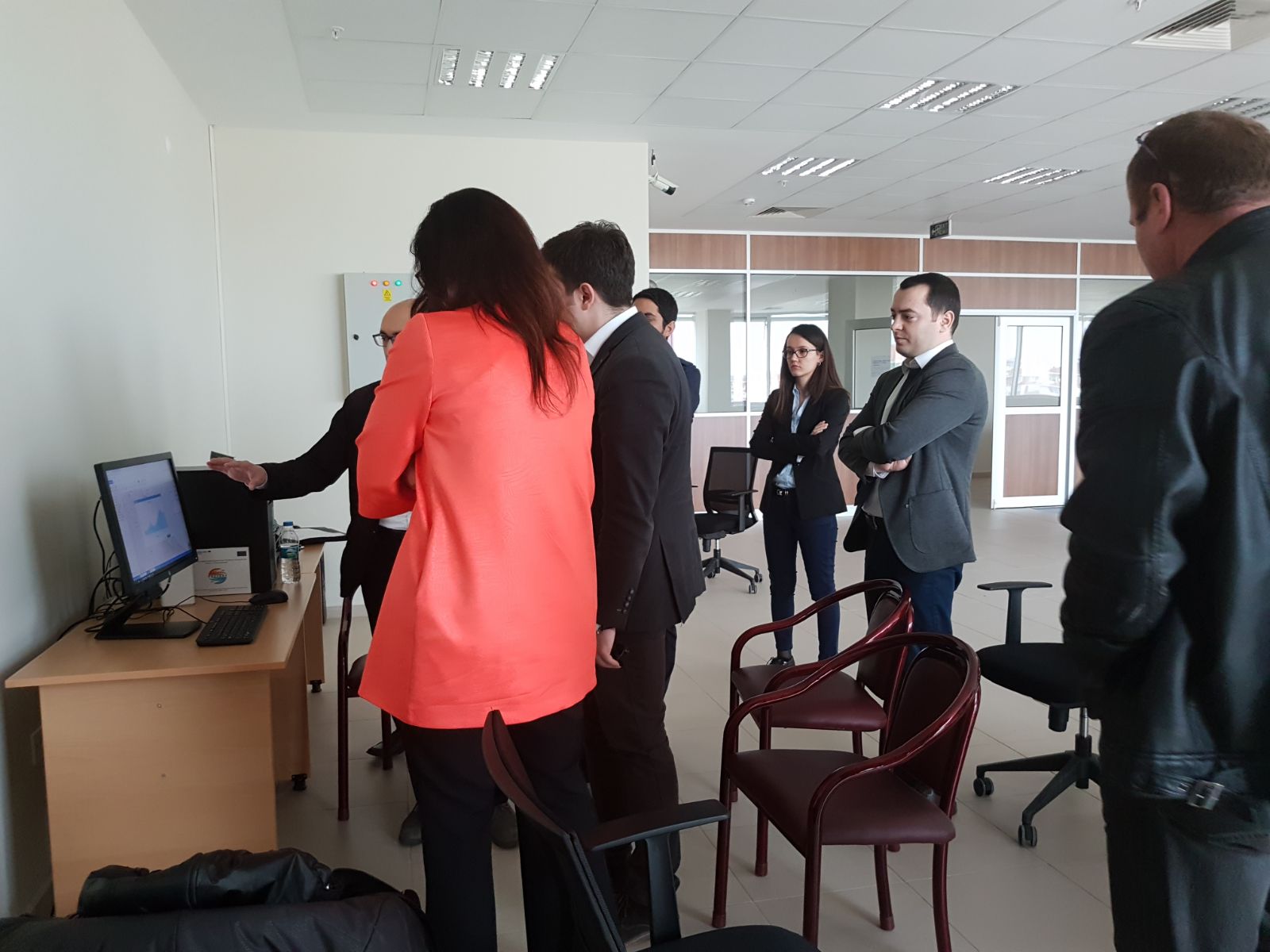 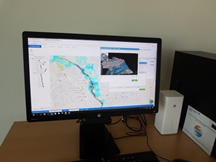 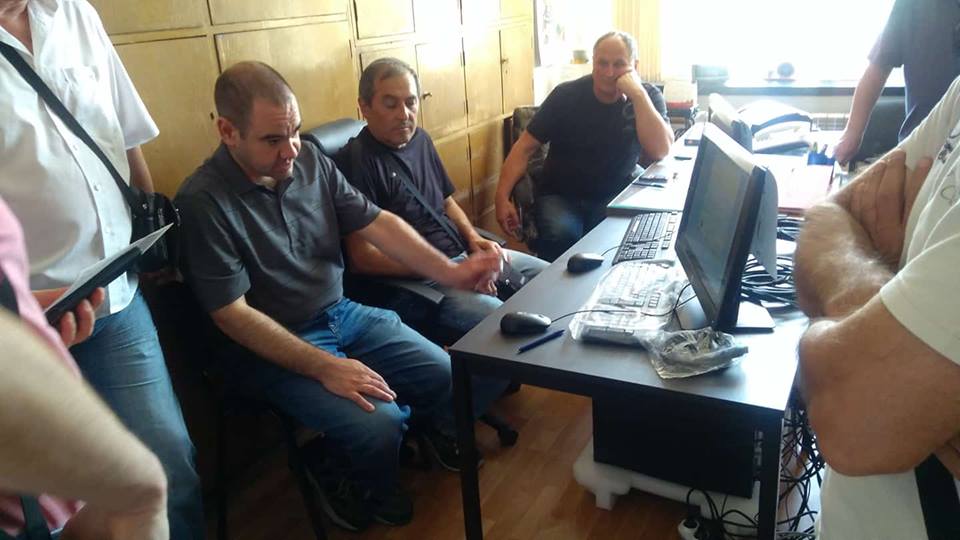 Currently are 7 guests and no members online